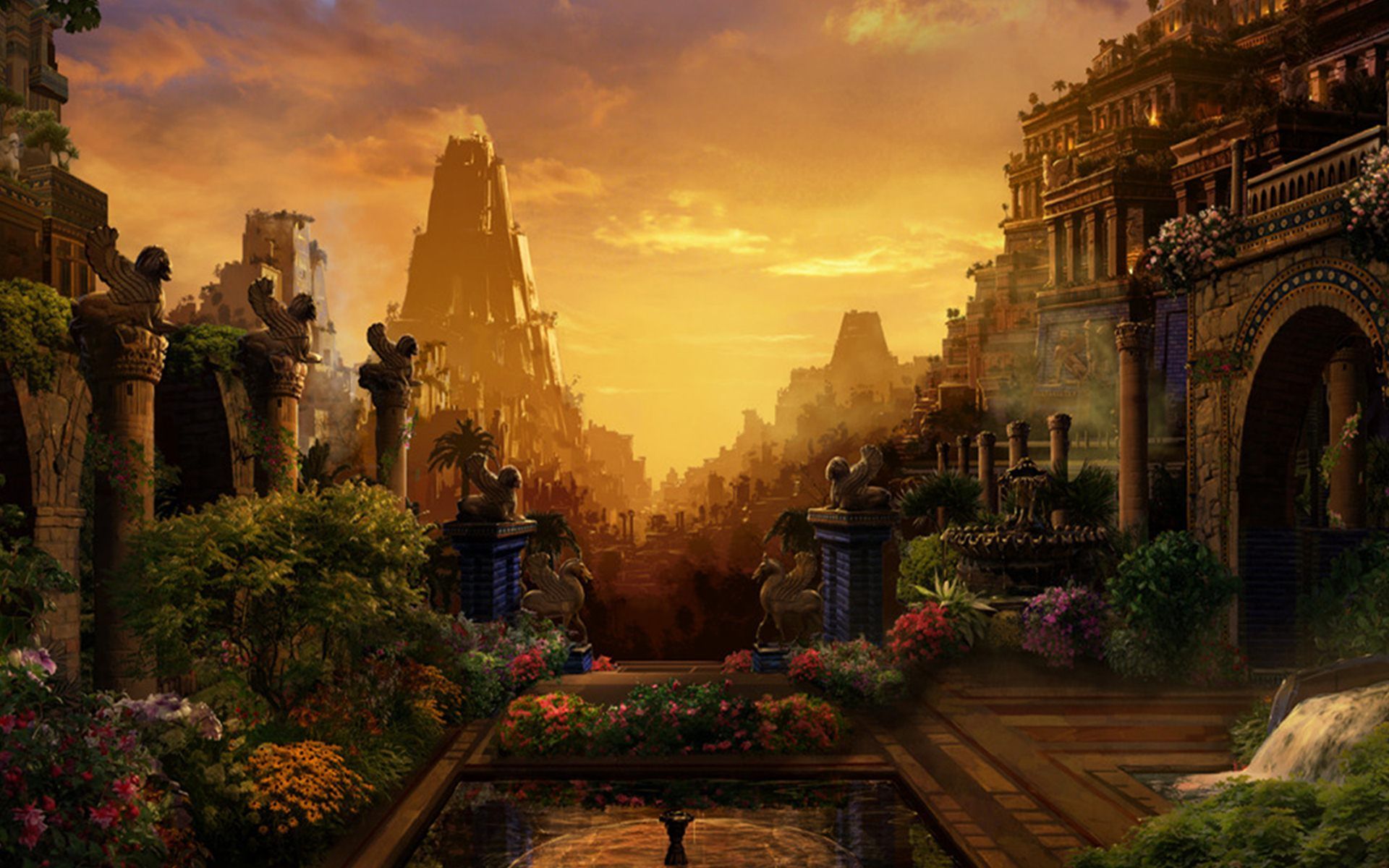 Music of Gor, the primary stream, is a selection of various musics from across the globe. It is intended to portray what this author interprets might be what one would hear by traveling through the vast expanse of the Gorean landscape. While the majority of genres consist of styles found in The Orient, it also consists of a mix of folk and fusion genres.

Being a planet populated by Earthlings, forced to assimilate to the dominantly primitive Gorean culture, one must ask: what would it sound like when a simple country girl from Appalachia picks up a Kalika for the first time but confuses it for a banjo? Would she attempt to play Sweet Home Alabama? One can imagine what influence her life’s exposure to native music would bring to Gorean styles.

In order to remain true to the canon works, particular attention has been given to the instrumentation. Those few snippets where John Norman gives description is merely through the eyes of Tarl Cabot.